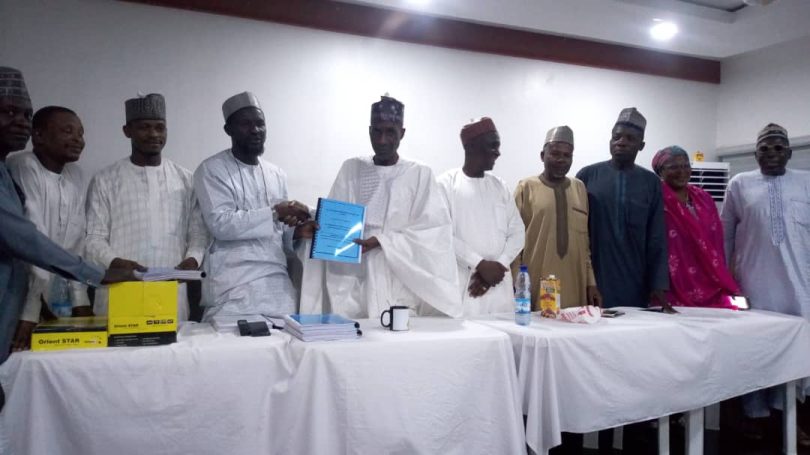 The Reconciliation Committee of the Bauchi State Chapter of the All progressives Congress, APC has registered complaints from 13 local governments of the state about its recent local government congresses.

Of all the complaints received, nine which hinge on the conflicting list of successful candidates for local governments prove to be genuine and valid. However, six dwell outside the Terms of Reference of the committee.

The Secretary of the committee, Barrister Rabi’u Garba said shortly after the composition of the committee by the state Chairman of the party, only three local governments made their case before their committee.

“They have a list that is different from what was obtained at the time of congresses. Based on the guidelines of the party, there should be no room for any difference between the list obtained at the Appeal Committee level from what the national body gave.

“However, we sought for the decision of the Appeal Committee but they could not produce any. They only tendered a list of party executives different from the one that we have at the party secretariat, the one that was given to security agencies and INEC,” he said.

Barrister Garba said the committee discovered that only Toro and Misau local governments have an agreement in principle which they recommend to the Bauchi State leadership of APC to respect that agreement.

He said as to the seven other local governments, recommended that the initial consensus list be restored in the overall interest of the party.

Receiving the report of the committee, Bauchi State APC Chairman Hon Babayo Aliyu Misau assured all aggrieved members of the readiness of the state working committee of the party to act on the recommendations of the committee without fair or favour.

He said recommendations of the committee will provide a ground for the party to unite warring parties especially as the 2023 general elections draw nearer.