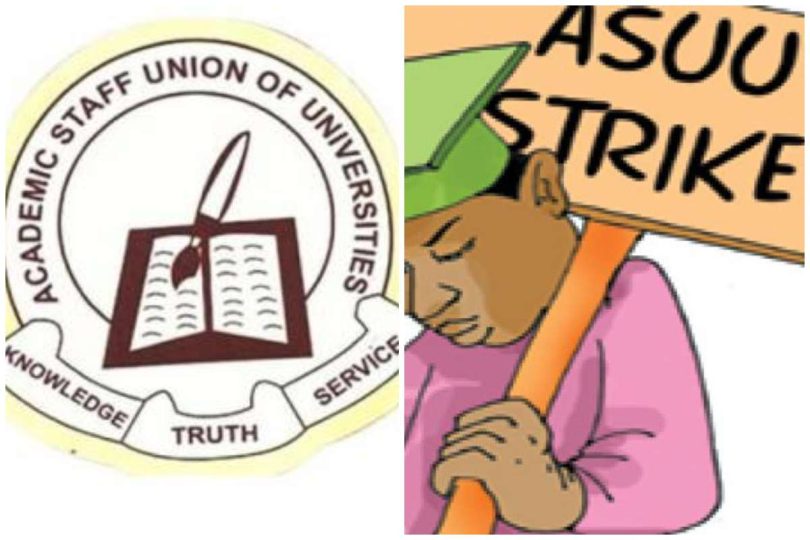 The federal government representatives and the Academic Staff Union of Universities (ASUU) will resume talks next week with the expectation to end the lingering industrial dispute.

Minister of Labour and Employment, Dr Chris Ngige, made this disclosure in Abuja at the weekend in a meeting with the striking National Association of Academic Technologists (NAAT).

Ngige noted that the multiple industrial disputes in the education sector could have been averted if the unions in the sector took advantage of his open door policy.

The minister who also decried the rivalry between the education unions made it clear that everybody is important in the university system.

He assured that the government was tackling all the disputes in the education sector holistically, knowing well that none of the unions could function effectively without the other.

Addressing the meeting, the president of NAAT, Ibeji Nwokoma said ordinarily, they would not have gone on strike, but they were compelled to do so because the education ministry didn’t help matters in the issue.

He said they embarked on strike as a last resort to draw government attention to their plight.