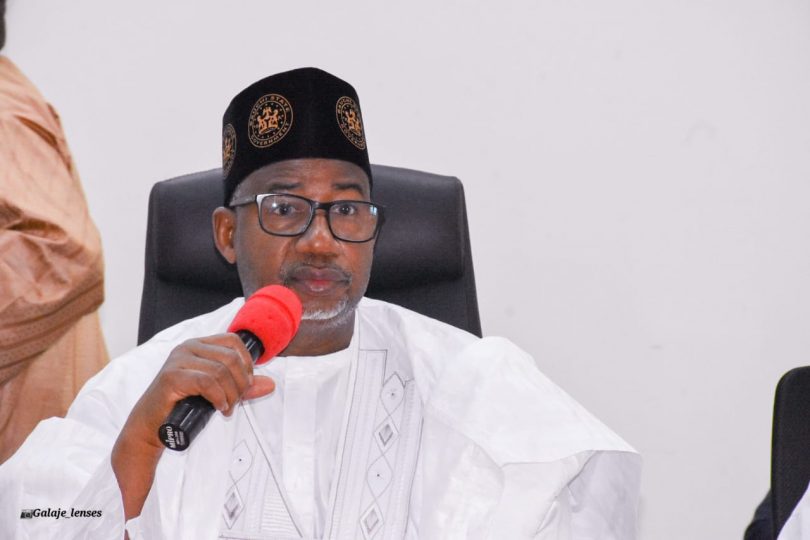 Governor Bala Mohammed, who is Co-chairman to Governor Samuel Ortom of Benue State of the Bye-elections Campaign Council, was speaking when he chaired a meeting with the campaign council in Jos.

Governor Bala Abdulkadir Mohammed said the meeting is to strategize ahead of the Basa/Jos North Federal constituency and Pankshin South state constituency election.

He expressed optimism that the PDP will emerge victorious considering the legacies of the party in the state and the calibre of candidates fielded by the party.

The Governor assured citizens of the affected constituencies that as leaders of the party, they will ensure a peaceful election.

He also advised security agencies and the Independent National Electoral Commission (INEC), not to allow themselves to be used to rig out anybody in the elections but to allow a level playing ground for all parties.