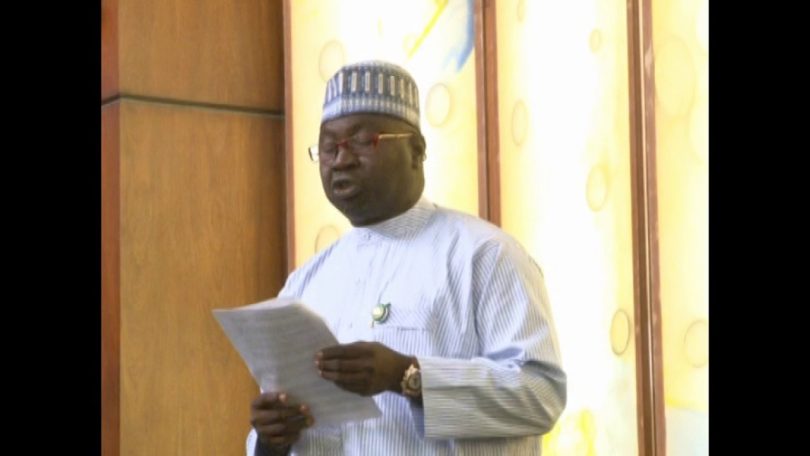 A coalition of 20 Bauchi Artisans and Traders Association have donated N10,000,000 to support Shehu Aliyu Musa Barden Gabas ahead of the 2023 general elections.

Chairman of the coalition, Alhaji Ibrahim Baba said the move is aimed at supporting the Aspirant with funds needed to purchase APC expression of interest and nomination forms.
He said they decided to support the candidacy of Barden Gabas having noted his past performance in the hallowed chamber.
Alhaji Baba said, “previous performances of Shehu Aliyu Musa portray him as simply a credible and trustworthy lawmaker with the feelings and aspirations of his people at heart.”
In the last four years, Bauchi Federal Constituency suffered from clueless representation that left electorates apiece with government presence.
Receiving the money, Chairman of Shehu Aliyu Musa Campaign Organisation Adamu Zailani commended the coalition for the effort, adding that the organisation will ensure proper application of the funds to help meet ends.
He called on the leadership of APC to be fair and just to all aspirants aspiring for positions under it.