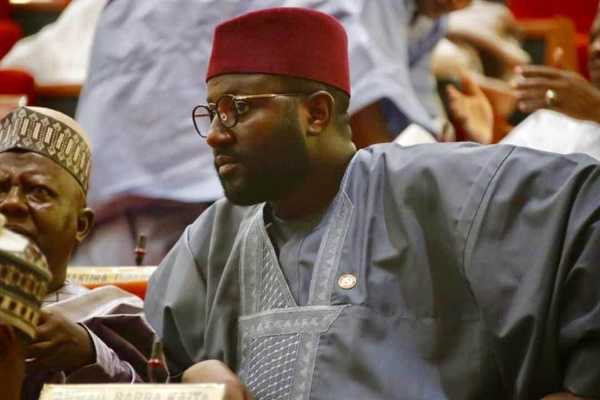 Youths in Bakin Kura, a community in Bauchi metropolis, have called on Senator Halliru Dauda Jika to declare his interest to vie for the Governorship seat of the state in the 2023 general elections.

Umar Abubakar Dandada, Youth Leader of the community, said this on Tuesday when speaking to reporters in Bauchi.

He emphasised the need for Senator Jika to consider their pleas insisting that the situation in Bauchi at the moment needs someone of proven integrity and capacity like him to save it from deteriorating further.

Dandada said that Senator Jika has qualities that distinguished him from other politicians in the state, hence, deserves to be given more mandate for the betterment of the people of the state.

“Don’t forget Dauda Jika recently went to his constituency, distributed vehicles and motorcycles. He came to Bauchi and rented the APC office for 5 million, with 25 sound sets, vehicles for 2.8 million, and also another Office along Maiduguri Byepass to which he allocated 6 million.

“He spent about 100 million. He has shown that he is a patriot, a hero and a dedicated person, so he will contest for 2023.” He emphasized.

The youth leader then called on the party leaders in the state not to overrule the will of Bauchi state people by imposing someone else against people’s choice stressing that the Senator deserves an automatic ticket.

Senator Haliiru Dauda Jika was a member of the Federal House of Representatives representing Darazo and Ganjuwa Constituency between 2007 to 2015. In  2019,  he was elected Senator Bauchi Central under the platform of the APC.