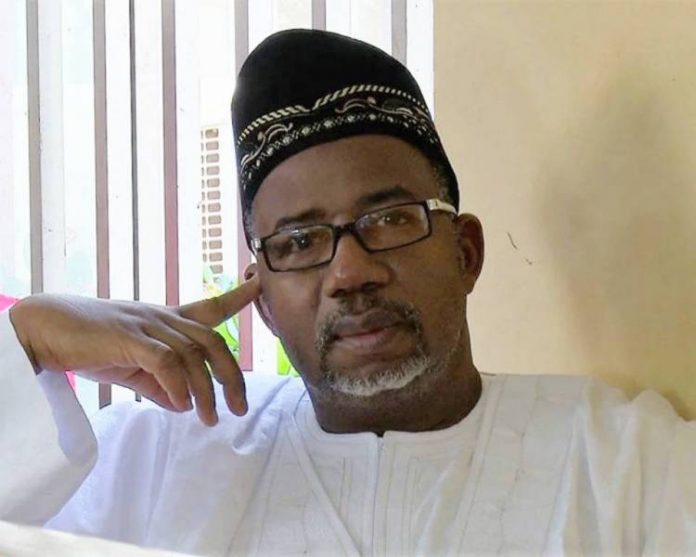 Written by Abdullahi Yahaya
GET THE ALBARKA RADIO APP

As the 2023 general elections draw nearer, more than 36 political appointees in Bauchi State have tendered their resignation letters to the Bauchi State Government to enable them to contest various elective positions in the forthcoming elections, WikkiTimes can report.

A source who doesn’t want to appear in print told our reporter that the office of the Secretary to the Bauchi State Government received 36 resignations.

He, however, said that the names are not in the public domain for obvious reasons. “Some of them may want to continue in their position silently to continue milking government money,” he said.

Others are Senior Special Adviser Governor’s Office Hon Suleiman Mai Posta, and other board members and heads of governmental agencies and departments.

Section 29(1) of the 2022 Electoral Act says, “Every political party shall, not less than 180 days before the date appointed for a general election under this Act, submit to the Commission, in the prescribed Forms, the list of candidates the party proposes to sponsor at the elections, who must have emerged from valid primaries conducted by the political party.”

The Act further states in section 33 that, “A political party shall not be allowed to change or substitute its candidate whose name has been submitted under section 29 of this Act, except in case of death or withdrawal by candidates.”

However, section 31 of the same Act allows a candidate to withdraw his or her candidacy in writing and deliver it personally by the candidate to the political party that nominated him.

A PRO Blogger. A Web Designer and Developer. A Publisher. A Database Engineer. A Social Media Strategist. & an IT Enthusiast.