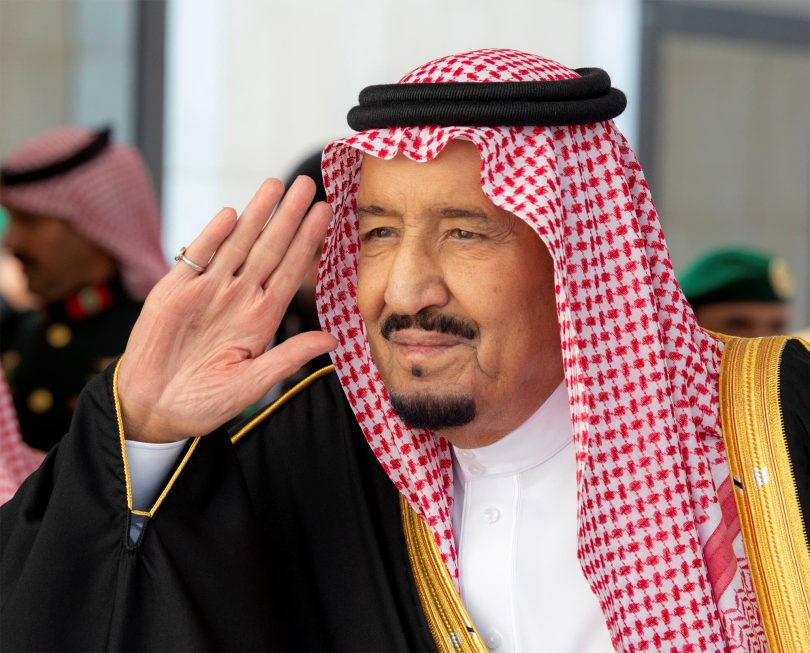 Saudi Arabia’s ageing King Salman has been admitted to hospital for unspecified tests, according to state media report.

The kingdom has generally sought to quell speculation over the health of the 86-year-old monarch, who has ruled the top oil exporter and the Arab world’s biggest economy since 2015.

He entered King Faisal Specialist Hospital in the coastal city of Jeddah on Saturday “to conduct some medical examinations”, according to an official report, citing a royal court statement.

It is rare for the secretive kingdom to report on the health of the monarch.

In 2017, Saudi Arabia dismissed reports and mounting speculation the king was planning to abdicate in favour of his son Crown Prince Mohammed bin Salman, the country’s de facto ruler.

King Salman underwent surgery to remove his gall bladder in 2020.
He was most recently hospitalized in March, for what state media described as “successful medical tests”.

Under his rule, Saudi Arabia has launched ambitious economic reforms for a post-oil era and given more rights to women, while adopting a more assertive foreign policy including entering a war in neighbouring Yemen.