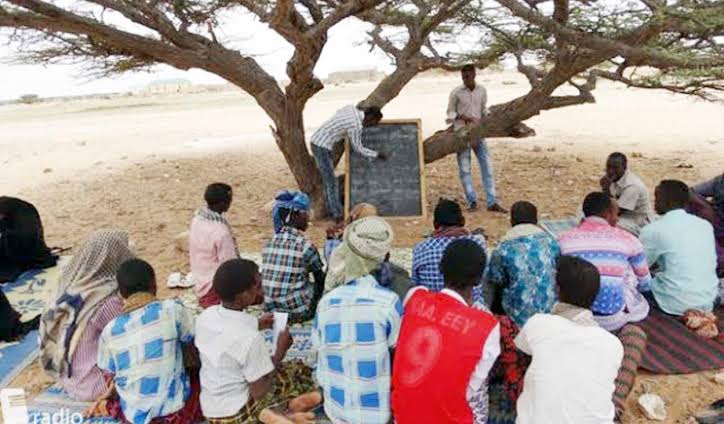 The Federal and states governments have been advised to review their approach to the nomadic Education system to pave the way towards addressing immoral conducts amongst Fulani communities in the country.

The permanent commissioner (1) of the Agency for nomadic Education in Bauchi state, comrade Iliyasu Ibrahim Zwall made the call, commenting on the state of insecurity in northern Nigeria, saying provision of basic social communities and funding of their education remained key to changing the narrative.

Iliyasu Zwall maintained that neglecting the nomadic Education system and the non-involvement of Fulani elders in the decision-making process, also contributed negativity to trigger all forms of insecurity by Fulani youths.

Also speaking, the Bauchi state chairman of Miyetti Allah, Abubakar Sadiq opined that suitable approach to deal with perpetrators as well as to compensate victims of cattle rustling and banditry attacks must be considered by the governments in order to forestall the ugly trends.

The Miyetti Allah chairman said the socio-cultural group is not in support of any dialogue with criminals that terrorise the region hence the need to always punish the offenders to serve as a deterrent.

On his part, the Bauchi state commissioner of Education Dr Aliyu Usman Tilde said his ministry is working toward restoring the lost glory of nomadic Education by making the Agency under SUBEB.

Dr Tilde called on the Fulani community to diversify their economic status by embracing other trades and skills for them to survive, rather than engaging in unlawful acts and committing atrocities.