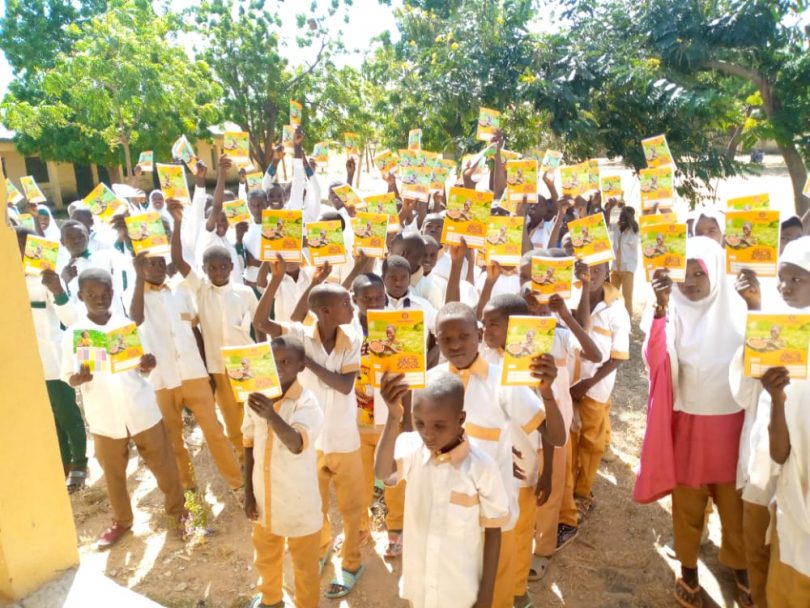 The North Central zonal supervisor of the company, Yakubu Mohammad Abdullahi, stated this in an exclusive interview with Leadership Sunday in Bauchi.

He said the company was concerned about the effects of open defecation, especially in rural communities in the state, and decided to assist as part of its corporate social responsibility.

The supervisor said with the installation of water system toilet facilities in households, the firm hoped to help to bring to an end the scourge of open defecation in the state.

“It is pathetic to see women and men going to the bush to respond to the call of nature. Doing so exposes them to hazards such as snake bites and sexual harassment on the part of young girls and women,” Yakubu said.

He said with the current inflation in the country, most parents find it difficult to provide their children with basic learning materials needed in school, adding that this informed the decision of the company to help the government and parents.

“We distributed 50,000 copies of 80 leaves exercise books in our attempt to reach out to the masses in line with the government’s effort in supporting education.

“Indorama Fertilizer Company is not only to make urea fertilizer available to farmers but will also help improve the living standard of farmers by supporting the government in providing quality education and hygiene,” he said.

He said Indorama had replicated similar gestures in other northern states.